A historic multi-generational tribute to Violeta Parra, the most important singer, songwriter and storyteller in the history of Chile. Parra’s songs of struggle, defiance, and triumph were the basis for Latin America’s “New Song” (Nueva Canción) movement, which had a tremendous influence on music and politics around the world and influenced generations.

This program features Chilean artists whose music is deeply influenced by Parra with styles ranging from nueva canción to rock and pop:

Illapu, founded in 1971 are well known for their sophisticated interpretations of Andean folklore and rhythms, a fusion that later developed into the “nueva cancion” movement. They rose to fame for their guitar- based songs featuring strong vocals, pan flutes and captivating rhythms. In 1981 upon returning to Chile after a tour, the military dictatorship refused to allow them into the country and thus began a prolonged exile for the group in France and Mexico. When they returned to Chile in 1988 they were cheered by a crowd 100,000 strong.

Colombina Violeta Parra Tuca is a niece of Violeta Parra and a singer, songwriter, guitarist and daughter of famed anti-poet Nicanor Parra. Colombina made her start in Chile’s alt-rock scene of the 90s and her breakthrough came in 1996 with the band Los Ex and their album “Caída Libre” (Free Fallin). Influenced by grunge and the Riot Grrrl movement their music became famous in Chile thanks to the rise of MTV Latin America. Today Colombina has a more intimate sound which has brought her closer to the Parra legacy and her most recent album “Detrás del Vidrio” was nominated for best pop album in Chile. She performs with her brother Juan de Dios Parra.

Ana Tijoux first found acclaim as the female MC of the Chilean hiphop group Makiza. Born in France to Chilean parents who fled to Europe during Augusto Pinochet’s dictatorship, Tijoux moved back to Chile as a teenager and found a home in the emerging hip-hop scene of Santiago. Her solo career has brought her success throughout Latin America. Tijoux garnered mainstream attention in the U.S. when her single “1977” was featured on the TV series Breaking Bad. 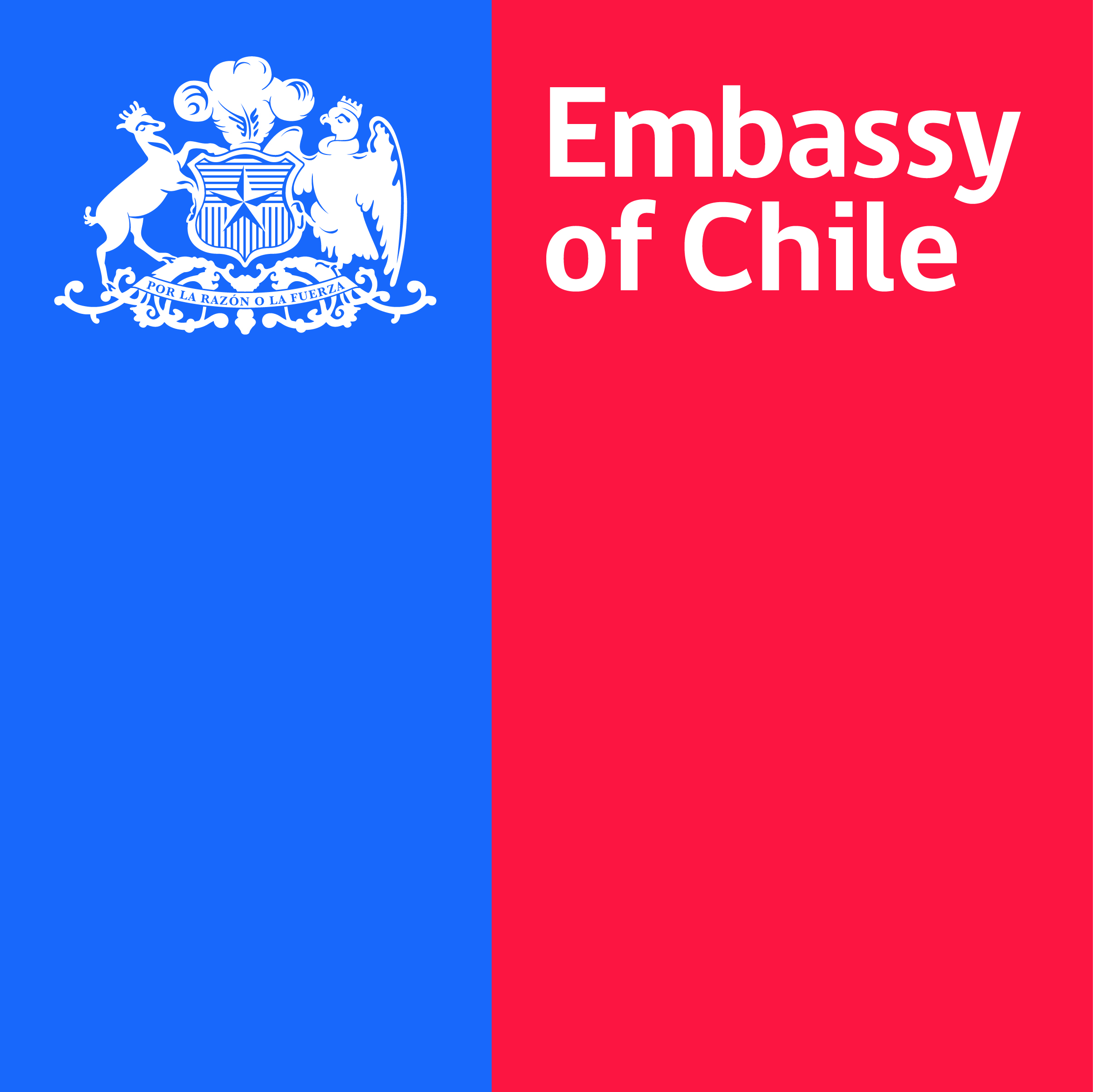