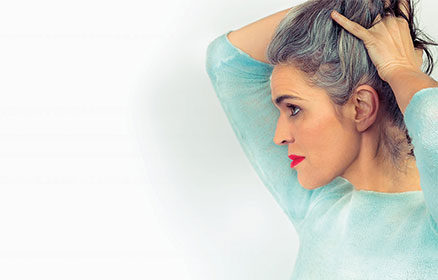 Direct from Portugal, Lula Pena is a unique singer, songwriter and guitarist with a highly individual take on fado. Her deeply emotional songs cross borders from Andalucia to Greece and Sardinia to America. Her deep, commanding yet sensitive voice blends fado roots with colors of Portuguese folk music, French chanson, Cape Verdean morna, and Brazilian bossa nova. Her inventive take on fado and other styles of music has developed a devoted following worldwide, a kind of international secret society whose ranks grow with each of her too rare appearances. Pena’s highly acclaimed latest album Archivo Pittoresco (she only has released three over 20 years) on the Crammed label was released in 2017.